The power of normative data

KangaTech is proud to announce the launch of our new NBA and English Premier League normative data sets. You can now access the NBA or EPL normative data sets in ‘The KT Chart’ and begin comparing your players with a population group specific to the level of your sport normalized to body weight and lever length.

Normative data can be powerful in the right hands. It immediately informs as to whether the objective data you are collecting is average, below-average, or above-average relative to the target population. How this information is then used has a wide range of applications from the strength training room to the athletic training / medical room. In many cases, normative data can inform the practitioner as to where an athlete sits from a performance and injury risk perspective and then provide updates as to whether intervention programs are changing the athlete profile appropriately.

In the case of the NBA and EPL normative data and KangaTech, this is the first time that an extensive cross-section of reliable isometric strength data has been captured. In addition to understanding between limb and within-limb strength balance for a given athlete, practitioners can now compare their athlete’s strength in critical regions to a league-wide average. Normative data for NBA and EPL is currently available for the hip, thigh, and ankle regions via KT360. This additional layer of benchmarking assists coaches, performance, and medical staff in the individualization of player development programs.

Jump onto KT360 and begin comparing your athletes to normative data today. 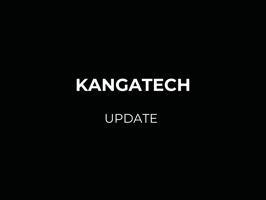 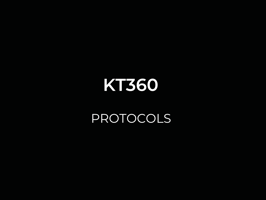 At KangaTech we are always updating our offerings on the KT360 in order to improve customer... 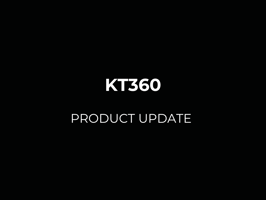